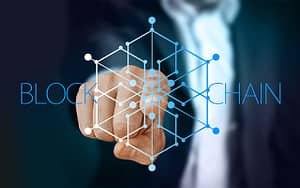 What is the consortium blockchain? How does it differ from public or private blockchains? The term “blockchain” has become ubiquitous over the last decade. From bitcoin to Ethereum, the concept of distributed ledgers has gained traction across all kinds of industries. But what exactly is a consortium blockchain? And why should you care? Let’s all find out with this article!

What is a Consortium Blockchain (Blockchain Consortia) and How Does It Works?

The multiple organizations in the consortium blockchain can be businesses, governments, or other groups. They work together to create a shared database and then use that database to make decisions.

This shared data makes it possible for consortium members to make decisions using the data in the database, without the need to go through the entire process again for each new decision. This saves time and energy, which can be put into more important tasks like developing new applications on the network or expanding its reach geographically.

What is the Public Blockchain?

Some of the benefits of this type of technology are that it can be used to send money instantly and without incurring any transaction fees. It also allows for quick and easy transfer of ownership without any third-party involvement. This type of ledger is also very secure because it uses cryptography to encrypt all data stored on it, making it virtually impossible for anyone to tamper with the data stored on the ledger without being noticed by other participants in the network.

What are the Private Blockchains?

What are the Hybrid Blockchains?

A permissioned hybrid blockchain has both a public and a private side. The public side is open to anyone, while the private side is restricted to only those with permission from the network administrator. In most cases, the public side of a permissioned hybrid blockchain is used for data that doesn’t need to be kept confidential, while the private side is used for data that does need to be kept confidential.

What are the Pros and Cons of Consortium Blockchain?

The main benefit of a consortium blockchain is its ability to strike a balance between decentralization and control. By allowing only certain organizations to operate the network, it avoids the issues of public blockchains, such as slow transaction times and high fees. At the same time, because it is not centrally controlled, it maintains the advantages of decentralization, such as security and immutability.

Another downside of consortium blockchains is that they can be less transparent than public blockchains. This lack of transparency can make it difficult for users to verify transactions and track data on the blockchain.

What are the Use Cases of Consortium Blockchain?

In general, consortium blockchains are well suited for any application where multiple parties need to securely share data or transact with each other.

How is Consortium Blockchain Different from Other Blockchains?

What are the Challenges of Consortium Blockchain?

A consortium blockchain is a type of blockchain where the consensus process is controlled by a pre-selected group of nodes; for example, one might imagine a consortium of 15 financial institutions. The use of consortiums has been touted as a way to speed up the pace of transactions and achieve other efficiencies. However, there are also some challenges that come with this type of setup.

For one, it can be difficult to get all the members of the consortium to agree on changes to the system. This can lead to stagnation and make it hard to keep up with new developments in the blockchain space. Additionally, because the group is closed off from outside input, it may be missing out on valuable perspectives that could help improve the system. Finally, there is always the risk that someone within the consortium could misuse their power or act maliciously, which could have devastating consequences for everyone involved.

And this last point on its own strikes at the very core of what people have turned to blockchain tech for – a decentralized network that no one person can control. And that’s what has largely fueled interest in most altcoins & bitcoin itself especially when it comes to trading.

Public blockchain is available to anyone who wants to use it, while private blockchain can only be used by those with access to the network.

Who creates a consortium blockchain?

A consortium blockchain is created by a group of companies or organizations that come together to create a shared database.

Which is the biggest blockchain consortium?

There are many blockchain consortia, each with its own focus and membership. However, it is difficult to say definitively which one is the largest. The largest consortiums tend to be those that are the most open and inclusive, with members from a variety of industries and sectors. They also tend to have the most active and engaged communities.

What is consortium blockchain architecture?

What is consortium network blockchain?

A consortium network blockchain is a decentralized database that allows for secure, transparent and tamper-proof record keeping. It is a permissioned or private blockchain that is controlled by a group of entities, rather than by a single entity. This type of blockchain is well suited for businesses or organizations that need to share data or information internally, but do not want to make it public. The benefits of using a consortium network blockchain include improved security, as the data is not stored in one central location and is instead distributed across the network. This makes it more difficult for hackers to gain access to the data. Consortium network blockchains also offer increased transparency, as all members have access to the same information and records. This can help to build trust within the group, as well as improve communication and collaboration.

What is Ethereum consortium blockchain? 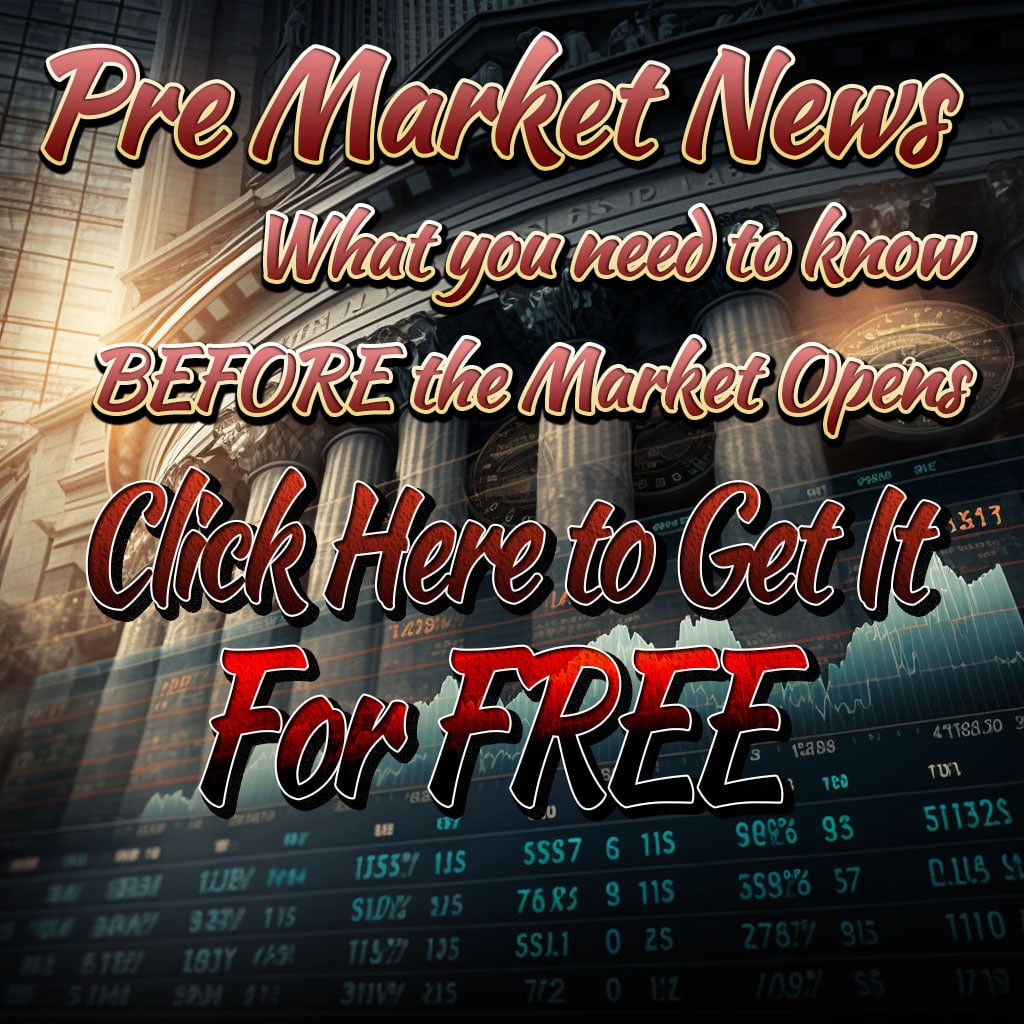